Never Say Witch In Moldova In They are Watching Trailer 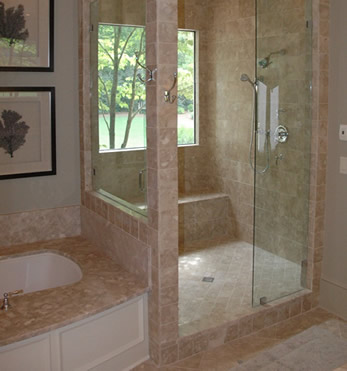 The old skewing show was a far better option for Thursday 8pm than comedies had been plus it had a built in audience so it became a rare Thursday scripted show to be renewed by ABC. The show hosted by Tim Taylor in the … Read More